via never in your lifetime — jdubqca 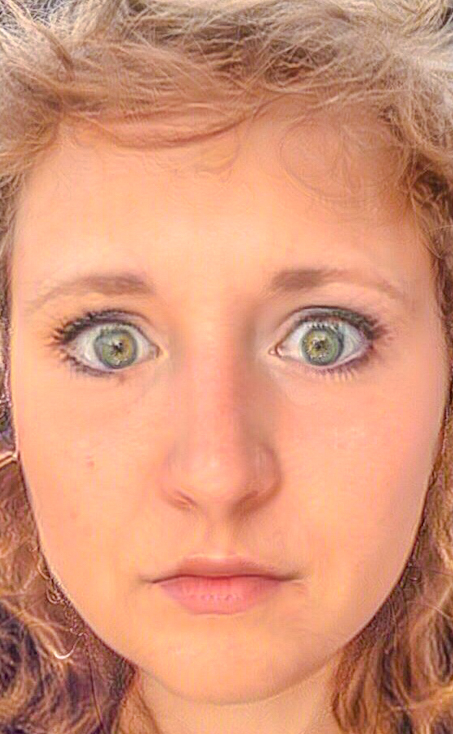 Get ready for change
You won’t believe what’s coming
So are we ready? 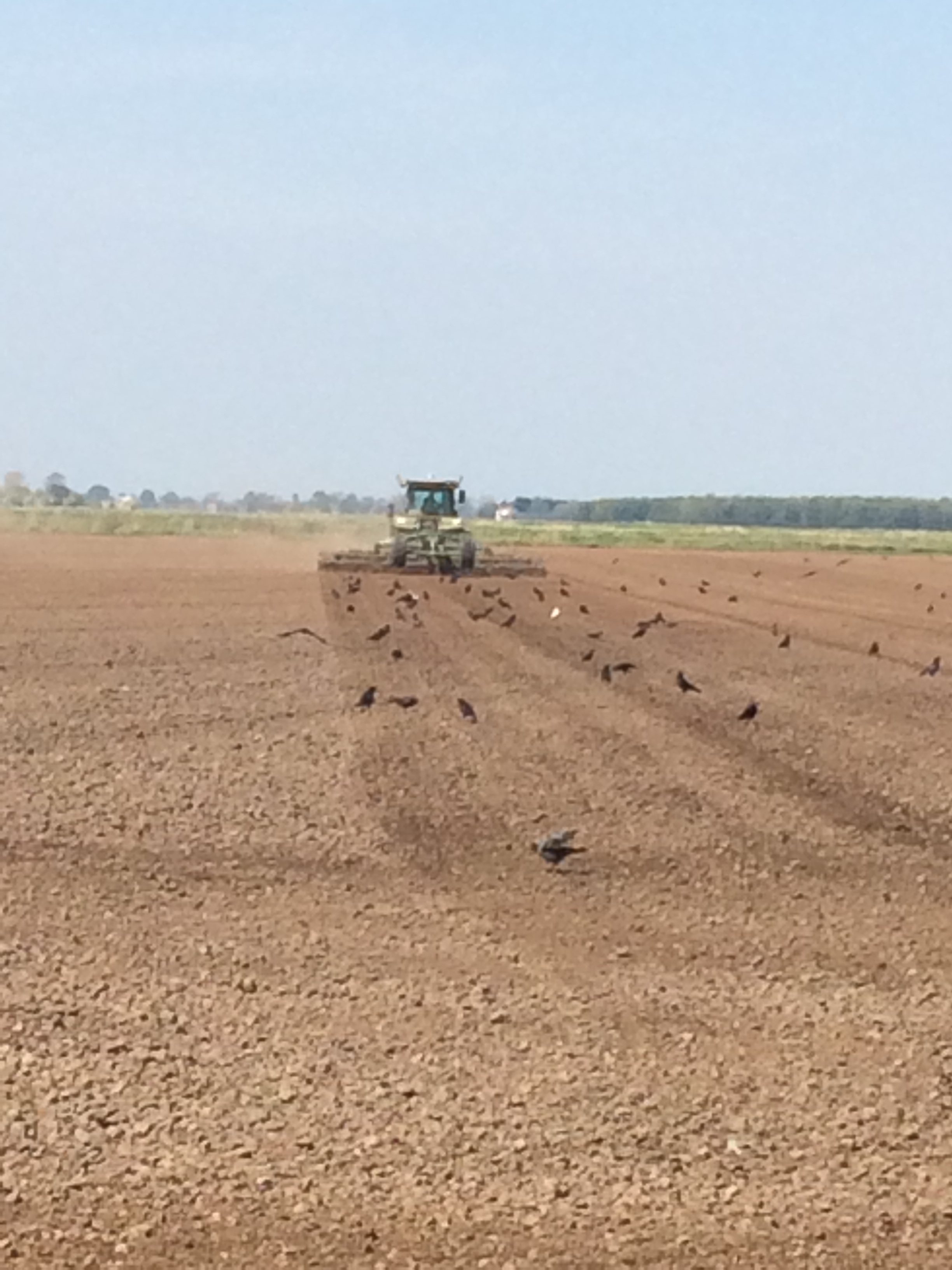 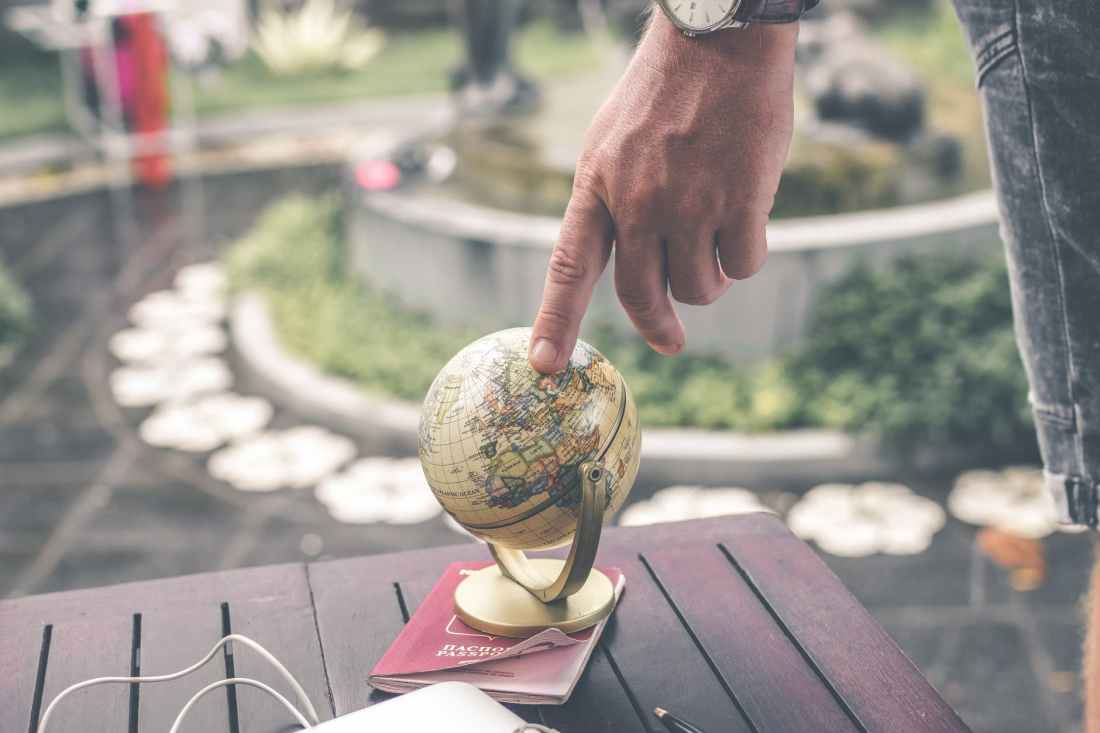 Much has been made of the up and coming conjunction between Saturn and Pluto in Capricorn, exact on January 12 2020 – and rightly so.

Jupiter ‘joins the party’ in 2020 too, to finally form its 19+ year or so ‘great conjunction’ with Saturn at the very beginning of Aquarius on December 21 next year. Mars too will be involved in the spring, probably ruffling a few feathers and possibly causing some serious conflict along the way.

There are other things I could mention but these are mere musings. So what does it all mean and why all the fuss?

Well, ‘meetings’ of Jupiter, Saturn and Pluto in Capricorn are pretty rare, the last one being nearly four thousand years ago (as far as I can see), but we can’t say for sure what was happening then.

Saturn is very powerful in his own sign (he rules the Goat) and wants to set things straight. He’s fairly conservative, strict, maybe cruel at times, but usually fair. There may be a ‘karmic’ side to him, presenting us with what we have reaped, so to speak.

Pluto, on the other hand, is the very slow moving ‘minor’ planet, with the big impact. He is at best transformative, which is probably an overused word. He brings change, sometimes drastic change and can present the truth to us, warts and all, dragging up stuff some people you’d rather not see or know about. Pluto has been in Capricorn since 2008 doing exactly this kind of thing and it hasn’t been pretty.

Put Saturn and Pluto together, as they are now and will be throughout most of next year, and you get a Sword of Damocles situation, where those in power seem to face imminent ruin, replacement or both.

The upsurge in alternative politics and perhaps in ‘right wing’ parties too, is probably a symptom of this, like a return to some form of fundamentalist belief which necessarily wants to clear the ground and start again… though this might well interest the ‘left’ as well. I think we are entering a period in history in which the old labels of left and right are becoming meaningless.

So whether we are to expect some crystallising event around January 12 2020, which might encapsulate all that which is deemed ‘wrong’ in the political/economic world, I’m not sure.

Some think we may see a huge economic crash (Uranus is in Taurus as well, indicating financial change), or another big political scandal which could envelope more than one country. It’s always difficult to predict such things and I’m not into prediction. Suffice it to say that we are likely to see more of the same political shenanigans but with the heat cranked up to eleven.

After this we have Mars (in the spring especially) and Jupiter joining the fray. Mars entering the stage in an already volatile situation is not a good sign, and at worst could lead to some kind of conflict, quite possibly arising (or used as an excuse) from a very serious political and economic situation.

However, I think Jupiter’s involvement in Capricorn next year is key. Jupiter is fundamentally expansive and may represent a real opportunity amid scenes of potential panic in places like stock exchanges and governments.

It’s difficult to see what this might be, but perhaps a few years down the line, we might see that some ‘organisation’ founded next year as a result of the chaos begins to play a clearer and more beneficial role in steering us forward.

What is more, by the end of the year 2020, namely on December 21, both Jupiter and Saturn shake hands in early Aquarius. This is the so called ‘great conjunction’, a meeting of the two so called planetary giants, symbolising some kind of course correction, or minor reset which we go through every twenty years.

I might be wrong but I can’t help but see this as a possible silver lining of the year, a year which might go down as a whole as one of the most momentous in all our lives.

When I was a child there was much talk of the Age of Aquarius and this is (apart from a brief conjunction in Libra in 1980/81) the first time it has occurred in air since the late middle ages, a long time ago.

Whilst this may not be the inception of the Age of Aquarius, what it does symbolise is the end of a particularly materialistic age and the true inauguration of a more rational, even more ‘spiritual’ age, where there will be a free flow of information and huge leaps in thought – maybe a new ‘renaissance’ of some kind.

So that’s my take on it. 2020 is likely going to be difficult, but we’re used to that. Yet, by the year’s end the light at the end of that long tunnel we’ve been travelling along, may be just that little bit brighter. 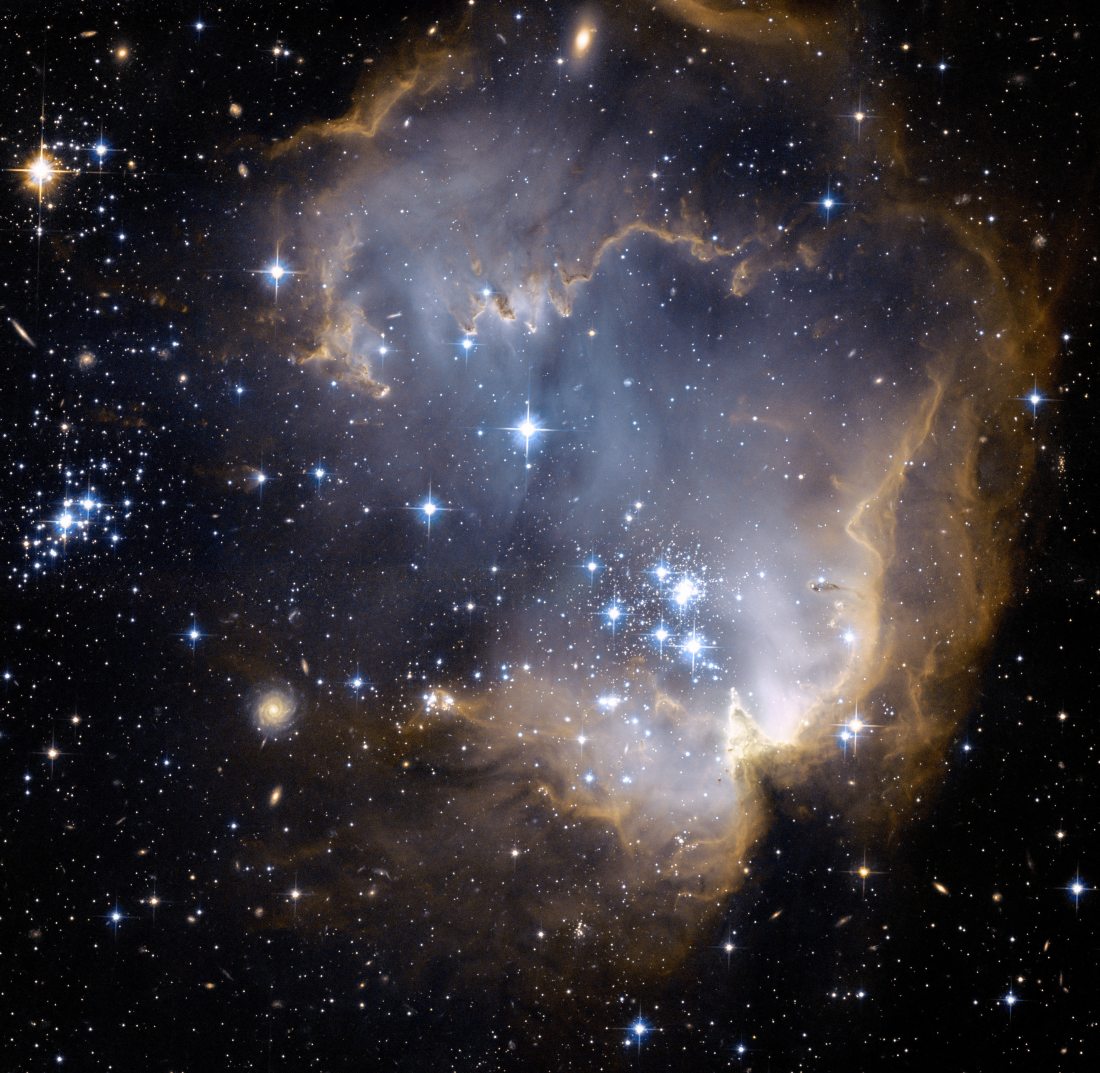 Change is coming fast
Can you feel it in the air?
Cycles in the sky
empowering us below
in shortened critical times 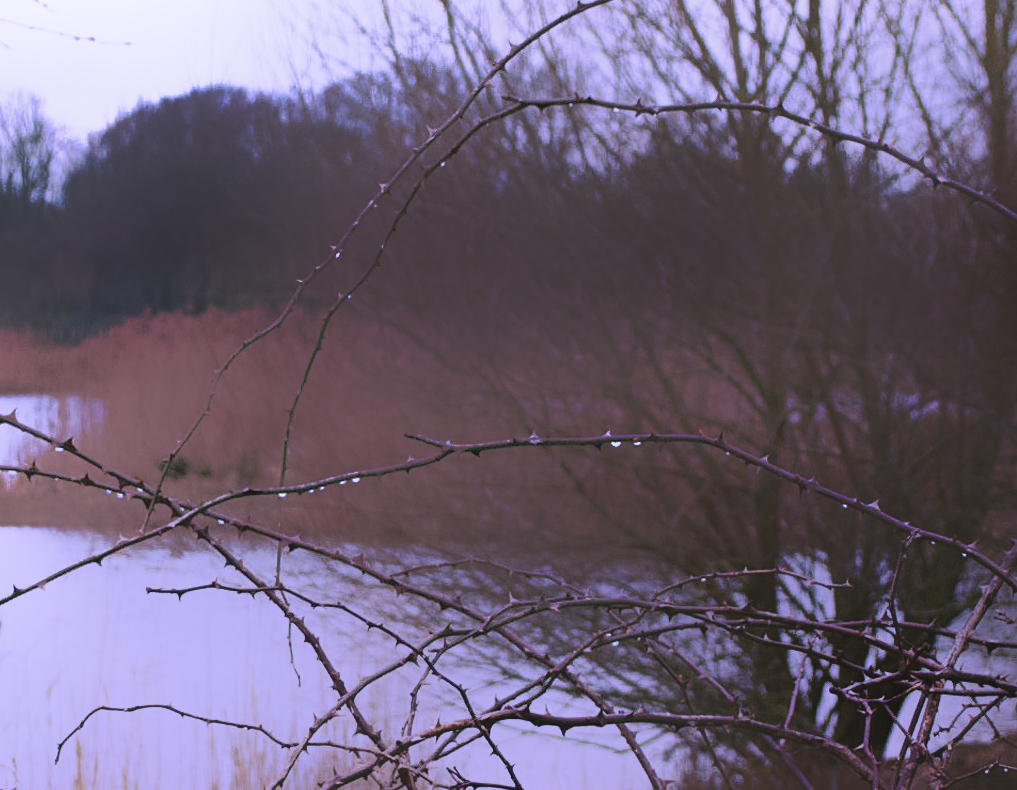