If I cry out for help —
will you be there?
We can’t know the thoughts of billions
staring bleakly out of windows:
I can only speak for myself.
Watching the news wounds me,
deeply,
a psychological stab to my heart,
yet still I follow it religiously:
The enemy is out there, silent,
unseen, invasive and surreptitious
in ways I can’t imagine.
So don’t let my cheery greeting
fool you: I’m scared to death
of what may come —
for they’re making death my sole
release.

*Are we really living a dystopian nightmare?

In these time we need all the support we can get.

Fear is a problem
Pedlars working overtime
Keep your own counsel 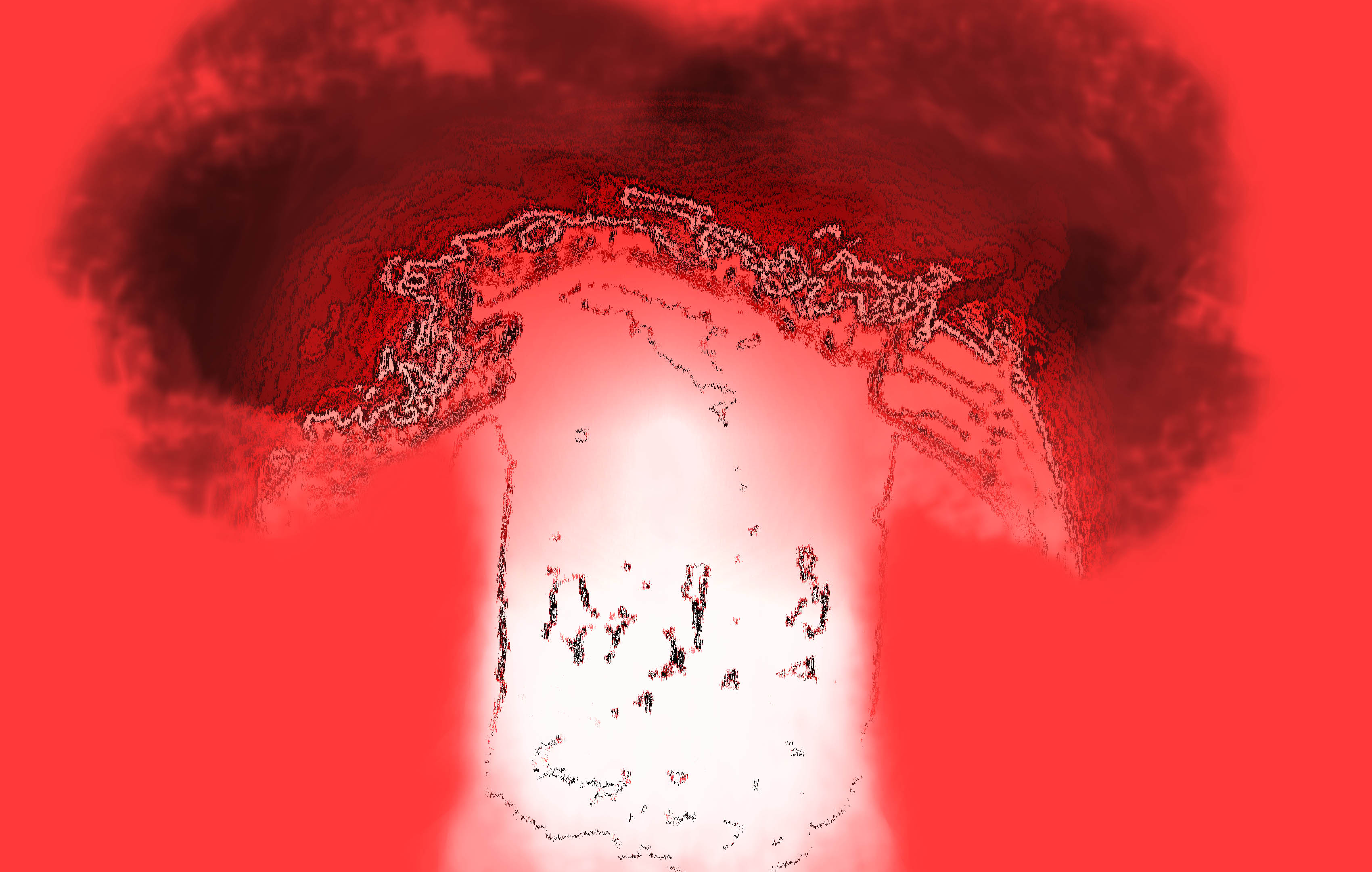 From the first day let us start to terraform Mars,
make oceans from melting ice caps

and rivers run red through the rusty soil.
Day two let’s release plankton into the sea,

let out vast shoals of fish to feed on them
and steely predators to feast on the fish.

Day three we’ll throw spores into the sparse air
and watch the forests grow, the trees

and other fauna into the forests and fields,
to watch them gorge on the goodness

of the land, enjoy the clarity of the sky.
Then on day five we’ll take ourselves

to the former red planet, to become
the feared Martians we thought were there.

in the name of the god who named this place.
And day seven let us rest, exhausted by labour

and lust, to examine our new abomination
from the safety of space’s vacuum,

in orbit with Phobos and Deimos
without fear or dread of another first day.