Michelangelo di Lodovico Buonarroti Simoni – known simply to us as Michelangelo – is often considered the greatest creative genius of all time.

It is hard to argue against this considering his achievements. He was a notable artist, poet, sculptor and architect who created, among other things, the painting of the Last Judgement on the ceiling of the Sistine Chapel in the Vatican, Saint Peter’s Basilica in Rome, the Pieta and the statue of David in Florence.

If his birth data is correct, then he certainly seems to have a birth chart that implies a significant creative force.

Let’s start with the basics. Firstly, there is only Pluto in earth signs, which is very surprising considering many of achievements are practical creations, like sculpture – more of this later. His elements are primarily air and water, showing that he was inspired and put much rational thought into the creative process too.

He has Sagittarius rising, meaning he had a very free and multifaceted approach to life, an indication of his ability to span many types of creativity. His ruler, Jupiter, is in Aquarius in house 3, meaning there is more than a touch of originality, objectivity and freshness in his ideas and mentality.

He has the Sun and Moon in Pisces in house 4, with the Sun in good aspect to Neptune in house 12, showing how he was essentially sensitive, impressionable and also deeply inspired from the subconscious. Mars is also quite close to the Sun, giving him great bursts of creative flair, especially so as Mars in ruler of house 5.

Venus in Aries is also an indicator of primal artistic flair, especially his Venus in house 5 of creativity. Venus is also ruler of house 6 of work and the MC, which also has associations with life direction and career.

However, I want to concentrate mainly on what I consider to be the primary pattern of his chart, namely the fairly loose, yet important ‘kite’ formation involving Mars, Saturn, Pluto and Neptune, and also the Sun and Uranus to some degree. This is a fairly unusual configuration and I am sure one that is significant when one comes down to discussing creative genius. I think the fact that all three ‘outer planets’ are involved is highly significant, an indication that he could tap creatively the transpersonal energies of transformation (Pluto), inspiration (Neptune) and originality (Uranus).

Through studying many birth charts of creative types, like artists and composers, I have found that Neptune in particular almost invariably forms strong aspects to personal planets, or is strongly placed, or both.

The ‘Kite’ – the sign of a great, dynamic genius?

Apart from Pluto, at the top apex of the shape, it all takes place in water signs and houses using the ‘whole signs’ house system, showing its emotive and inspirational wellspring.

In this regard, Pluto’s presence in an earth sign (Virgo) and house (10), becomes all the more significant, I feel, symbolising the long term, transformative physical effect Michelangelo produced and experienced in his career, and the incredible, powerful legacy he left with us.

Let’s take a closer look at it. Mars in Pisces in house 4, reveals his emotive, disparate energy in opposition to Pluto in Virgo in house 10, a tense, compulsive battle between personal and transpersonal power, which creates great waves of energy to transform the life direction but which needs to be harnessed to make useful.

Applications in the world

Enter Saturn in Cancer in house 8 and Neptune in Scorpio in house 12, both in good positive aspect (sextile and trine) to the Mars Pluto opposition, both of which can feed off this energy. Saturn will tend, despite being in a water sign and house, to earth this energy, look for practical, structural applications of it.

Neptune, and to some degree Uranus, will add sheer inspiration and some originality to the mix from a subconscious and transpersonal ‘muse’, perhaps encapsulating the very nature of genius. And with the Sun also fairly closely linked to this inspirational dynamo too, we can perhaps appreciate the great depths of creative potential that this man had, his ability to produce it for all the world to enjoy – even to this day and hopefully for centuries still to come. He was that rare individual, a genius for all time.

*If you are interested in getting your own astrological report, or would like one created for a loved one or a friend, please contact me at leoftanner@gmail.com. 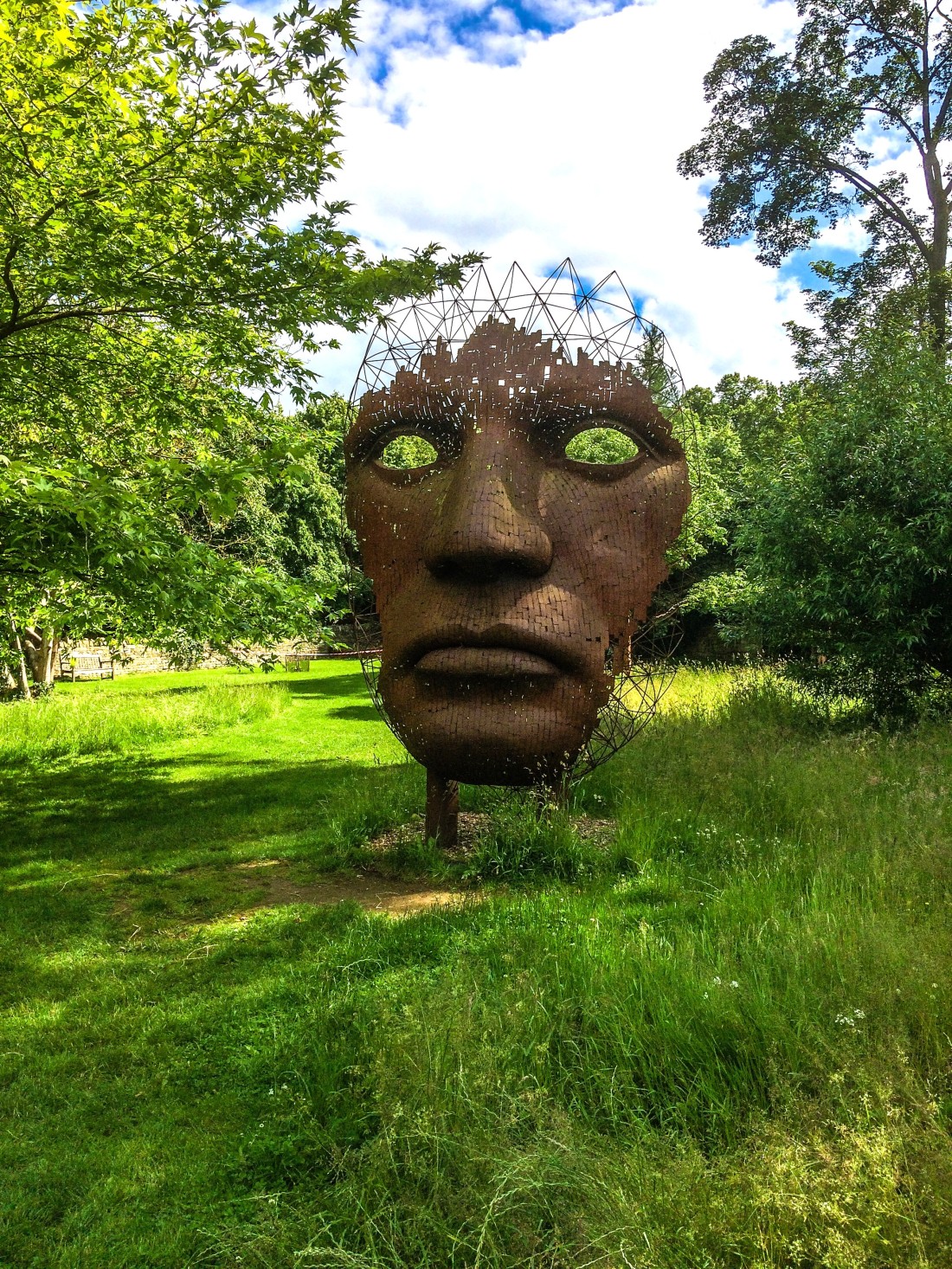 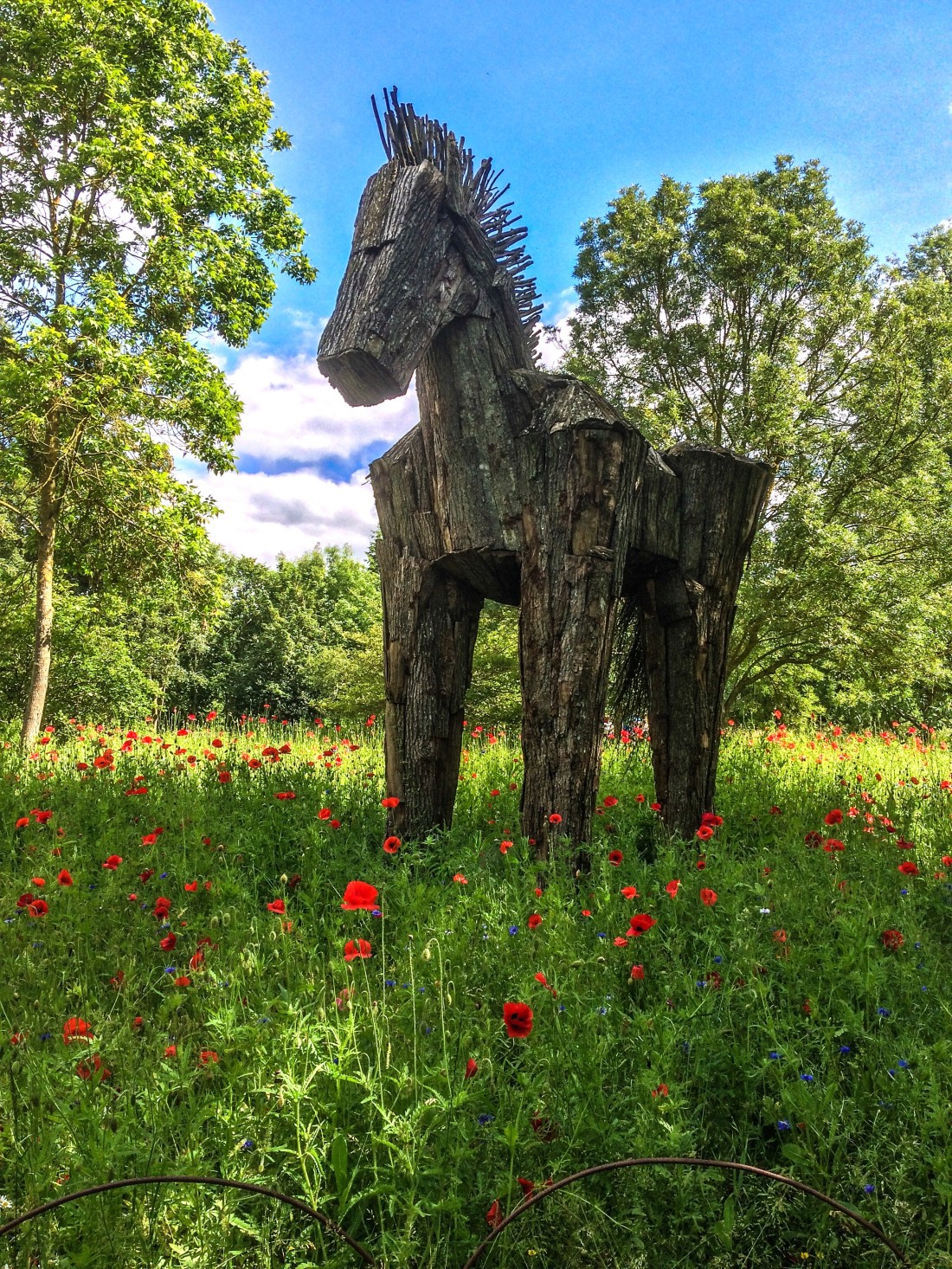 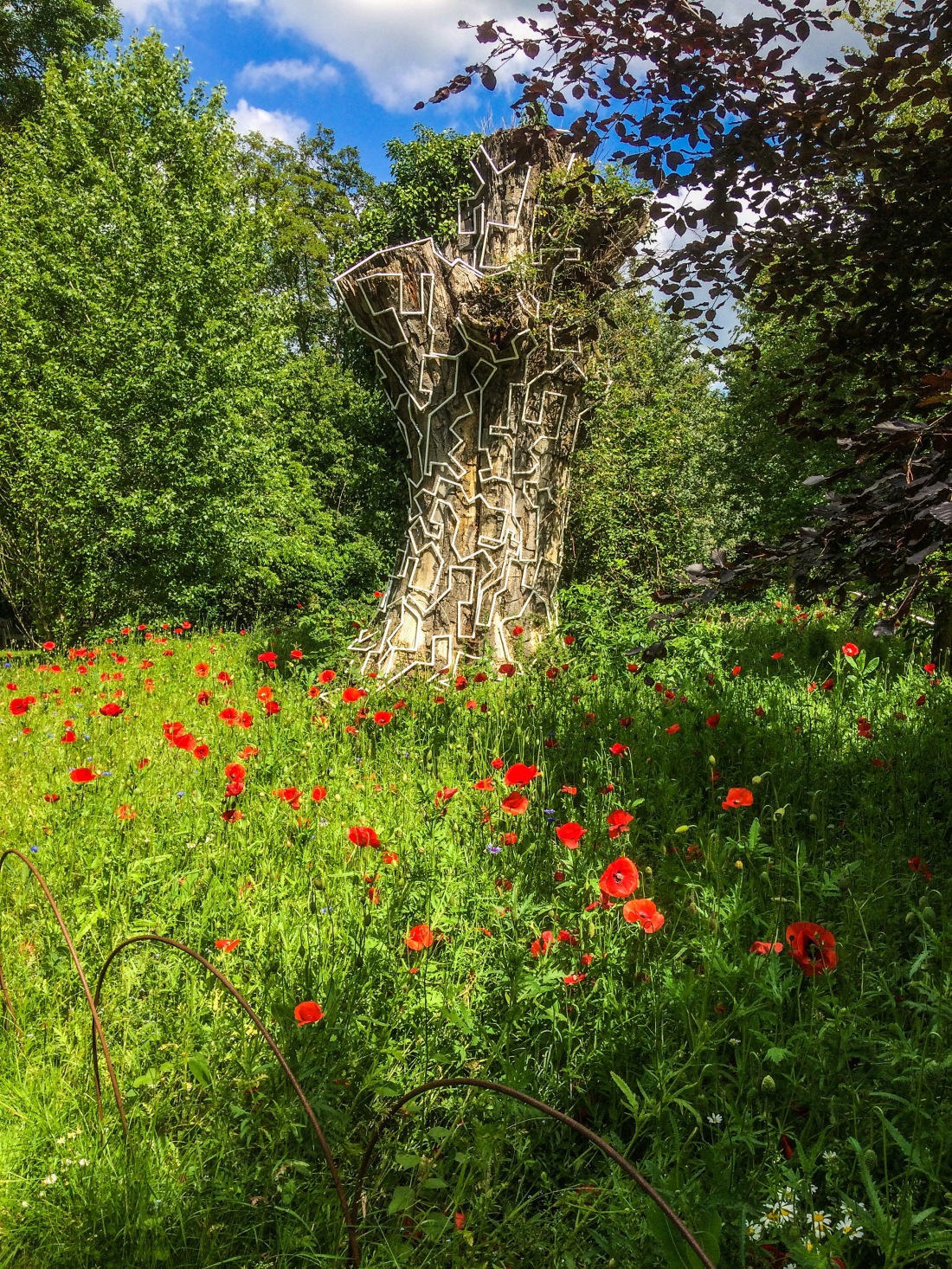